The 24 national teams that will face in ‘EURO 2020’ next summer, postponed for 2021 due to the pandemic, are completed.

The European Championship in 2021 will be held in 12 countries during June and July.

After the play-off finals within the League of Nations, national teams such as Hungary, Slovakia, Scotland and Northern Macedonia secured a place to complete the groups.

Hungary will be in Group F, with France, Portugal and Germany, while Slovakia in Group E, with Spain, Sweden and Poland.

Scotland will be part of Group D, with England, Croatia and the Czech Republic, and for the first time Northern Macedonia will be part of the European and is in Group C, with the Netherlands, Ukraine and Austria.

Hungary and Slovakia will both play some of their home matches, as Budapest and Glasgow are part of the cities where the European matches will take place, along with London, Bilbao, Munich, Baku, Rome, Copenhagen, Dublin, Amsterdam, Bucharest and St. Petersburg. 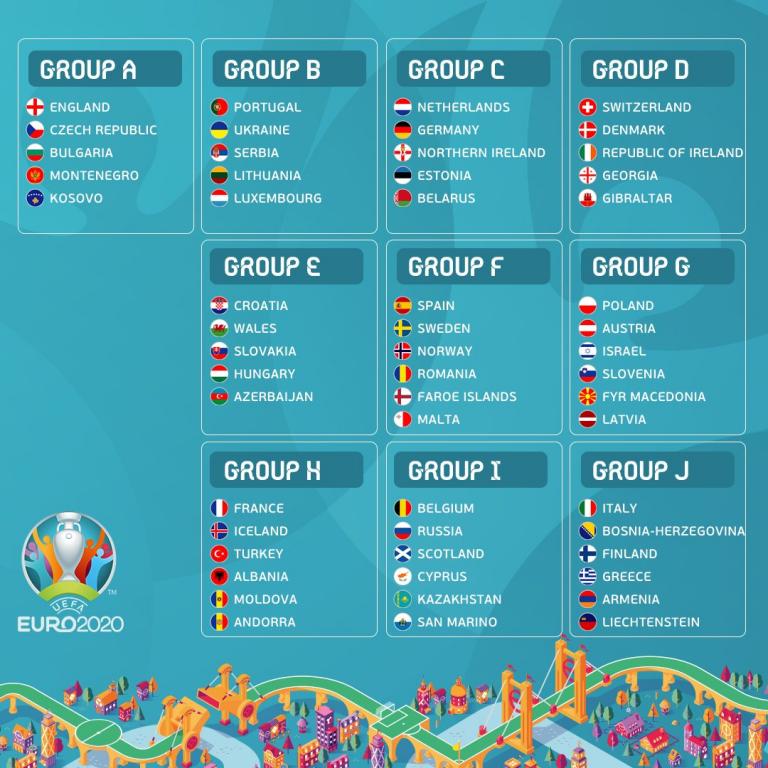 Biggest winners and losers from the wildest transfer window ever

Zidane: I’m not giving Isco a chance to show what a...

admin - December 15, 2020 0
Zinedine Zidane, Real Madrid coach, has admitted that he is responsible for Isco's situation. The 28-year-old has made only nine appearances this edition, always being...

Klopp praises Mourinho: He has turned them into a scoring machine

There is no improvement for Liverpool, they lose to Burnley

Milan coach: With Ibrahimovic we would have beaten Inter

Milan wins and qualifies for the next round of the Europa...

Soccer Weekend is a little team of passionate people about soccer. We do our journalism to create content for everyone that wants to know more about the categories that we represent. We will try to expand our team and provide even more. Stay tuned!

Which team is most likely to challenge Liverpool next season?