Mikel Arteta is going through an even weaker form than the one Unai Emery had at Arsenal.

But the 3-0 loss to Aston Villa last weekend has shown them that they are far from building a strong team.

A week ago, Arsenal beat Manchester United 1-0 at Old Trafford, but that did not help them win at the Emirates Stadium last week. 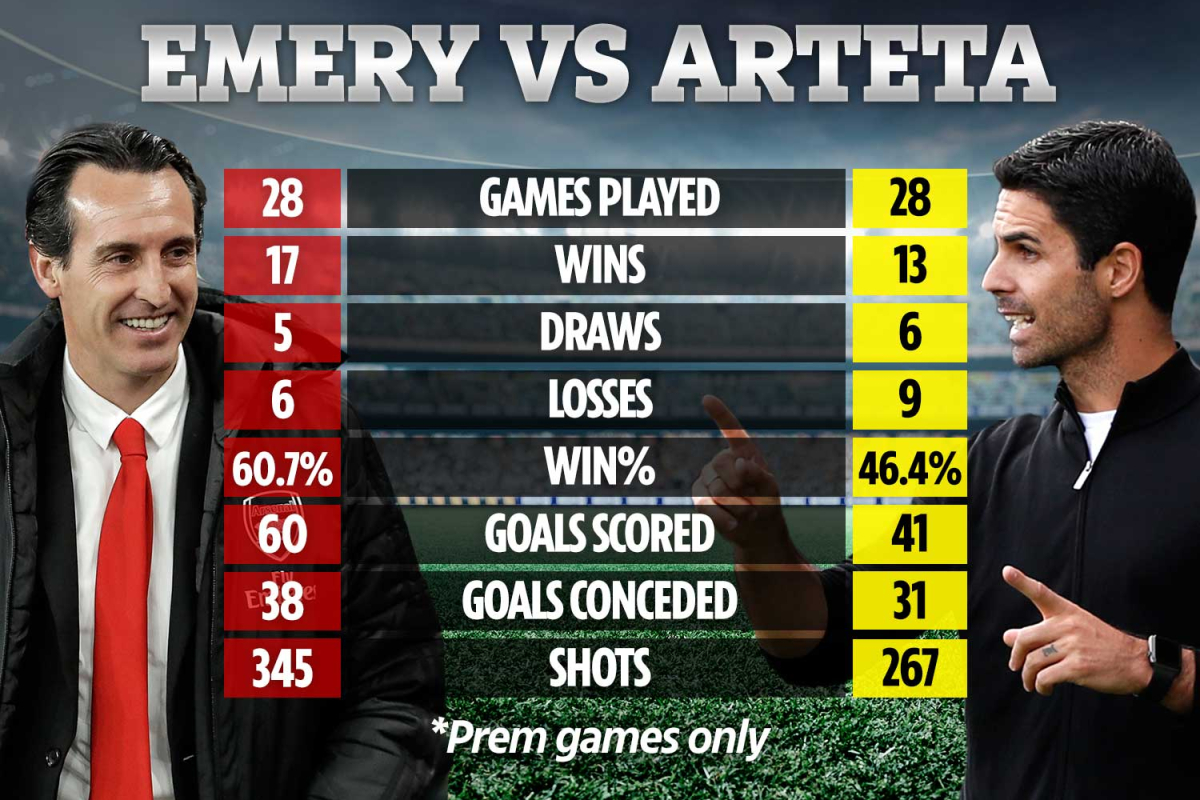 By the numbers: Standout stats for each EPL club on opening weekend

Inter is looking for the Swedish midfielder

What's next for Ronaldo? 5 possible transfer options for Juventus star

Europa League draw: All smiles for Arsenal and Spurs, Milan in...

Why can't fans own a slice of their favorite teams?

Biggest winners and losers from the wildest transfer window ever

Soccer Weekend is a little team of passionate people about soccer. We do our journalism to create content for everyone that wants to know more about the categories that we represent. We will try to expand our team and provide even more. Stay tuned!

Which team is most likely to challenge Liverpool next season?